The Tennessee Titans football stadium in Nashville, Tennessee was, from a distance, unremarkable. Because of its sheer size it was noticeable as part of the city’s skyline, but aesthetically it left little impression. Stadium executives knew they needed the structure to deliver more impact.

The decision was made to begin painting areas of the stadium. Following the sale of the facility’s naming rights to Nissan in July of 2015, the new Nissan Stadium had a clear direction.

Bob Flynn, Vice President of Facilities and Game Day Operations for the Titans, had become familiar with Renovia in his previous role with the NHL’s Nashville Predators. Though he had never personally worked with the company before, positive word of mouth from colleagues encouraged him to reach out.

The process was extremely smooth. “Our designer came up with the art design,” said Flynn. “After Nissan signed off on the painting color schemes, Jeremy Willey and his team at Renovia took it from there.”

Several of the areas of Nissan Stadium included in the project had not been painted in 17 years, and paint technologies had changed. The walls needed more priming and preparation to ensure the paint adhered correctly to the surface. In addition, the paint used had to be able to handle the severe tests of weather. To meet this requirement, Renovia applied a special paint often used for military battleships.

“The painting and signage is incredible,” said Flynn. “People now notice the stadium from a distance.”

Flynn was especially impressed with Renovia’s focus on communication and dedication to meeting all of the team’s expectations.

Flynn meant what he said. Following completion of the first project, the Titans organization contracted with Renovia for additional painting projects at the stadium, along with the team’s new St. Thomas Sports Facility.

“Renovia does great work,” he said. “The stadium wasn’t an easy job, but it turned out nicely. I feel confident that when we need painting services for the stadium, I can always reach out to Jeremy and Renovia.” 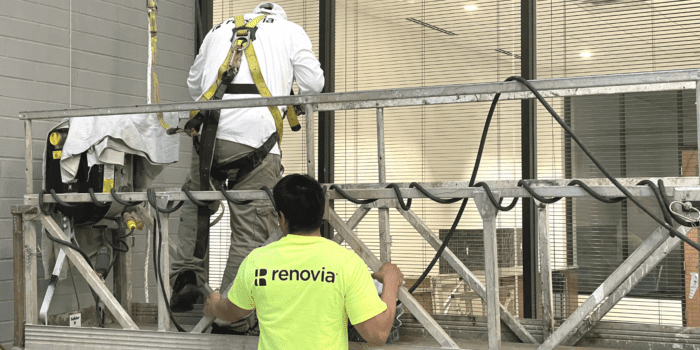 7 Reasons to Repaint Your Commercial Property This Year

Commercial painting is so much more than changing the color of a wall. Repainting your commercial property can breathe life […] 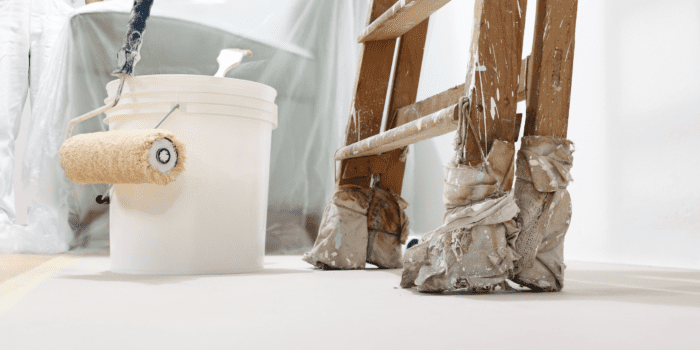 Know when to call for help First impressions are everything in business. When potential clients pass by a place of […] 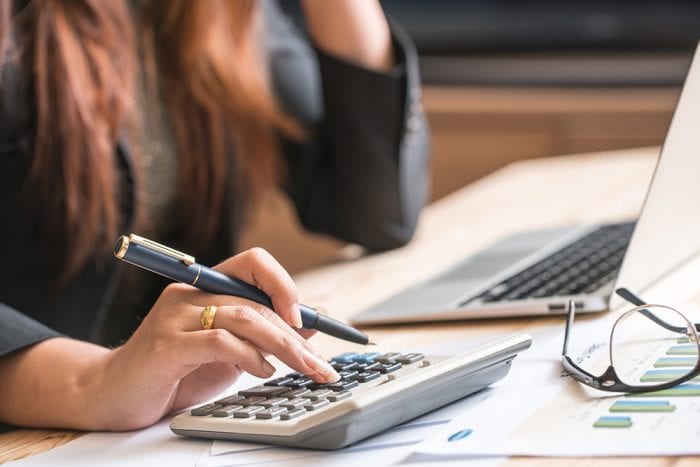 How to stay on top of your commercial painting project